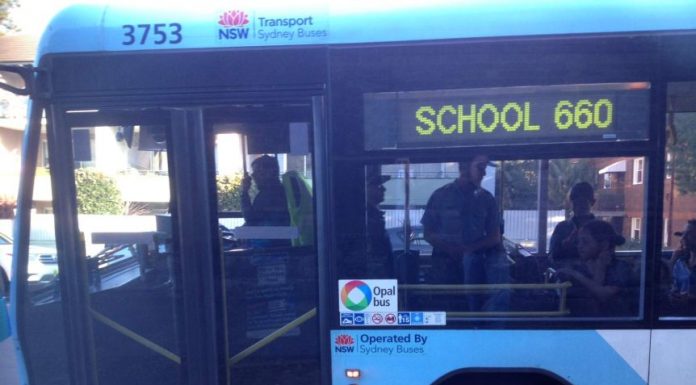 Transport for NSW this morning notified us that extra services had been added to local school bus services following recent major issues with a total rework of the routes and timetables.

Read about the disruption here.

In the interest of timely provision of information, we will share the information from State Transit/Transport verbatim below.

We had a brief chat with a Transport spokesperson this morning to advise them of reports that school students were not being able to get to school because the public buses were full, and many parents still had to drive their children to school due to a lack of access or concerns over multiple bus changes where previously a direct route was offered.  We understand the below changes are still not satisfactory for many in the area, with Mayor Michael Regan calling for a complete reversion to the former timetables until consultation is properly conducted.

The spokesperson acknowledged that a lot more work needed to be done to improve services, but said the below changes were the first that could turn around quickly.

Transport for NSW has added extra bus services across the North Shore and Northern Beaches from Wednesday 10 February 2021, to help make journeys easier for school students and local customers.

State Transit is now operating four additional weekday services in peak times, one in the morning and three in the afternoon peaks, and has increased capacity by replacing two buses with larger ‘bendy’ buses on two morning services. As part of the changes, the 3:38pm 765N from Milsons Point to Manly is being reinstated, following changes made to the local network in December 2020.

The changes provide extra capacity to existing routes like those between Manly and Seaforth, while also creating new services between Balgowlah and Warringah Mall, and between Spit Junction and Milsons Point.

The introduction of the additional services is in response to feedback received from schools, parents, local MPs and other customers since we made changes to the network. We’ve been able to make these small changes quickly in areas where it will make the most difference to customers now, while we continue to assess opportunities to make additional changes to address feedback on school services.

All local schools relevant to the changes have been contacted about the extra services.

Route 154X – 8.16am from Spit Junction, arriving Milsons Point 8.52am, Mondays to Thursdays. This new service provides an opportunity for students travelling from Avalon to transfer from the 190X to the new 154X at Spit Junction.

A bid to ban drinking at The Office has received a stay of execution, with council instead agreeing to send a stronger message to...
Read more
Latest News

Deputy Premier John Barilaro has today made public his disapproval of any renewal of a petroleum exploration permit (known as PEP11) off the Northern...
Read more 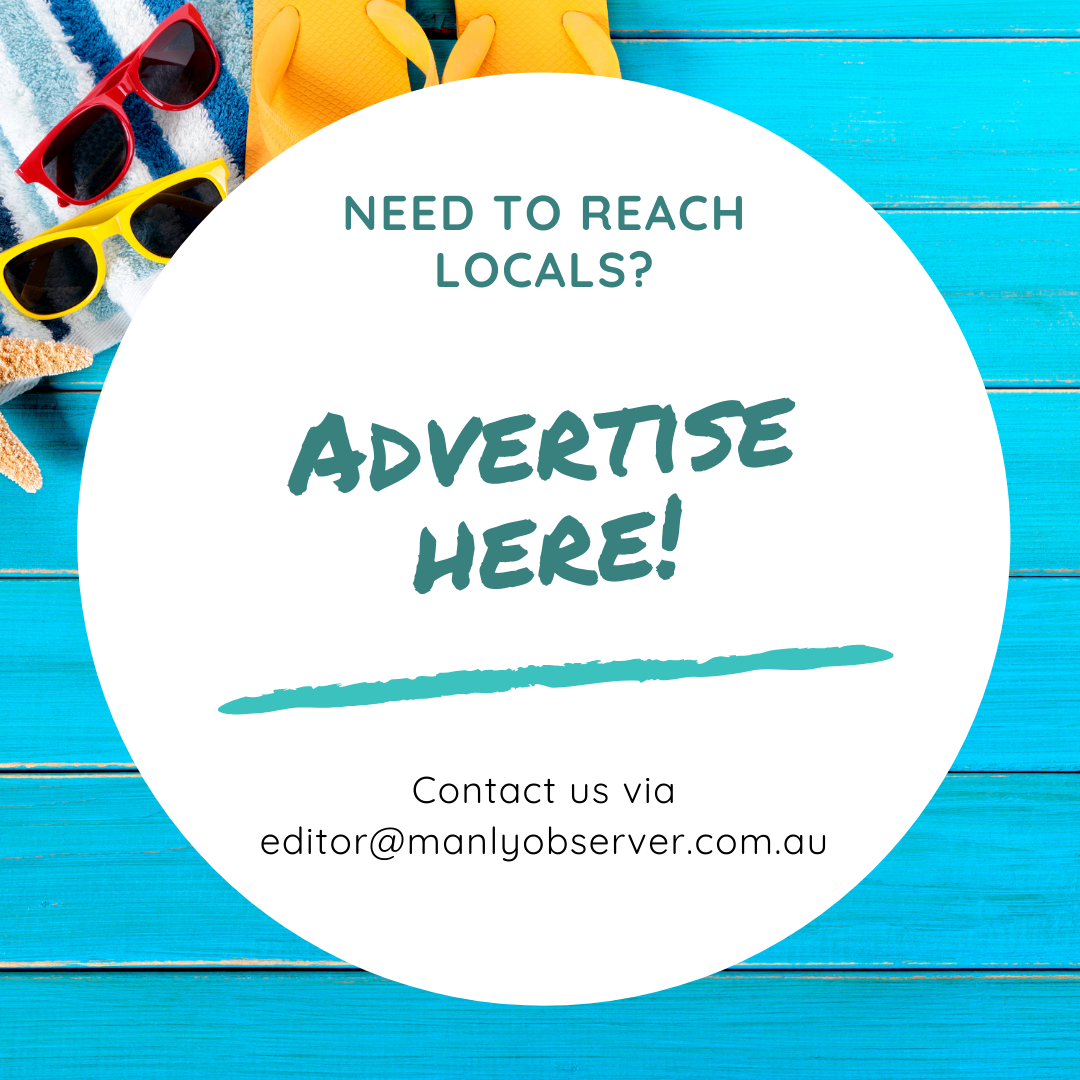